The coronavirus has ravaged events around the country with an estimated 10,000+ major events and festivals cancelled or postponed due to risks of community transmission of COVID-19. However with special attention to health and safety, some events have been able to happen succesfully and without any reported cases of virus transmission.

Disease authorities have stated that wearing a mask in public, and wearing it properly covering both the nose and mouth so that moisture droplets do not easily penetrate, is an effective method of reducing potential viral exposure. This can be seen in evidence in countries like Japan and other parts of asia where the virus is not gaining ground, because these countries have already normalized mask-wearing in response to Avian flu viruses over a decade ago.

Held on November 22, this event claimed over 100 exhibitors and an estimated several thousands of fans attending. Several cosplay guests were in attendance. Attendees kept masks on during the event, though the event did seem not as spaced out as it should have been. Photo taken from Twitter of the event 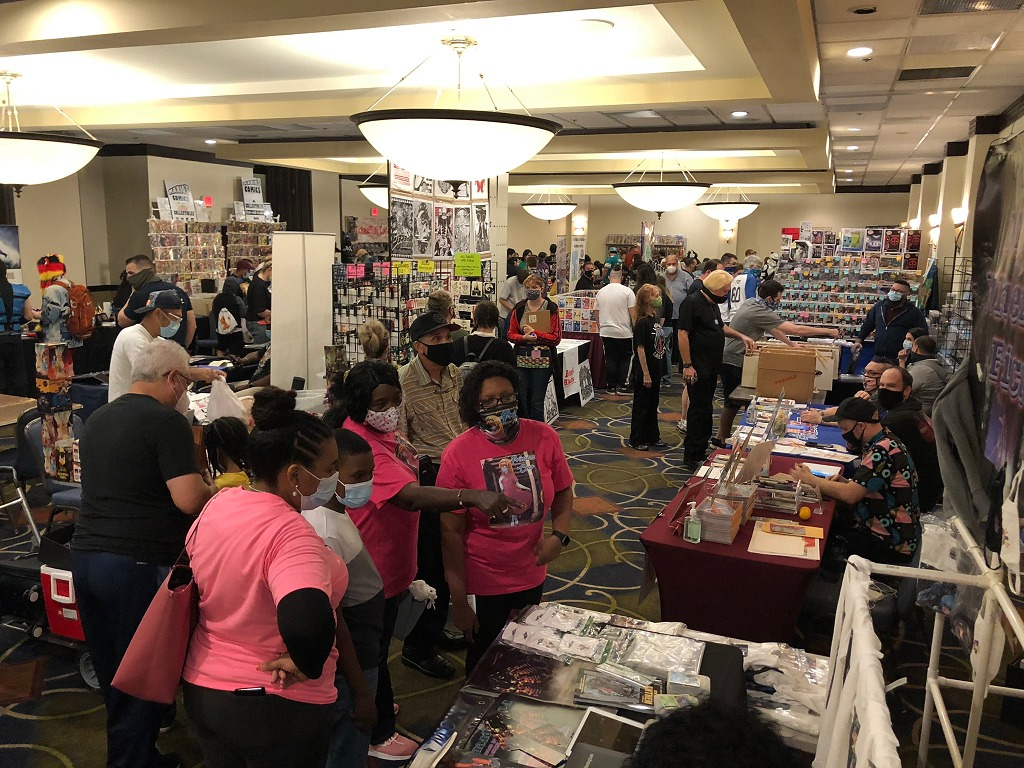 Held on near the middle of December, this event was great about keeping people spaced out through the event. All vendor spaces were set a good six feet from each other, which was great to see in practice. Photo from Twitter. The convention also implemented procedures like hand sanitizer at the entrance to every event room and masks required for all attendees. There were reportedly lots of signs reminding people to wear their masks properly, and attendance was kept low to about 400 people per day. 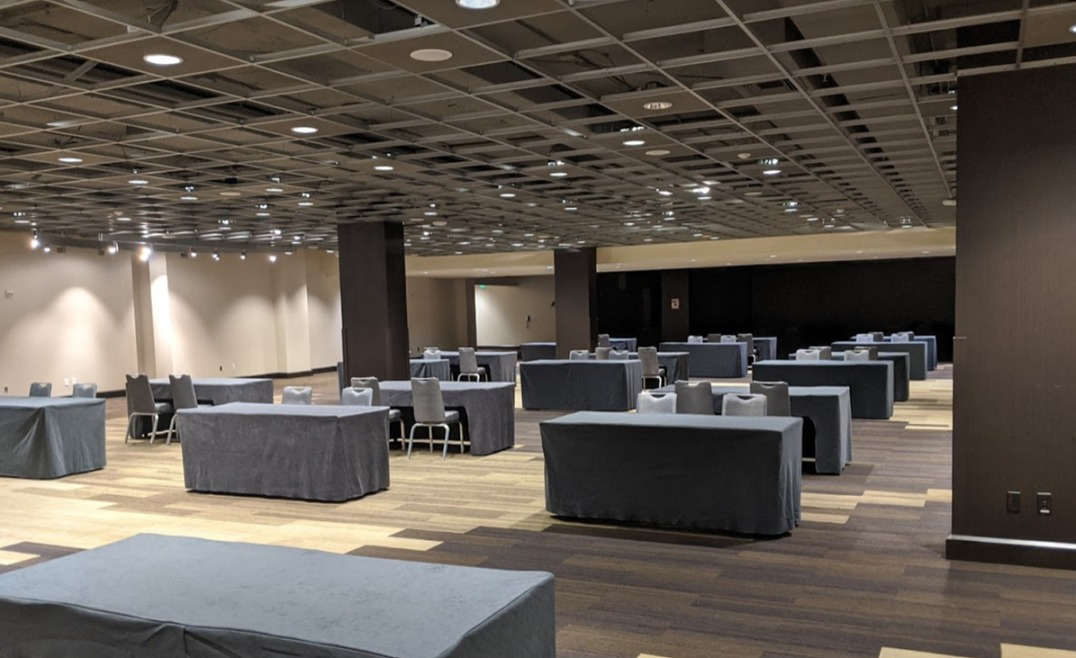 OtakuFest is a convention being held in Florida at the Miami Airport Convention Center.

Other cons have had great success with online events.

They held a virtual cosplay contest and winners were announced via Facebook. 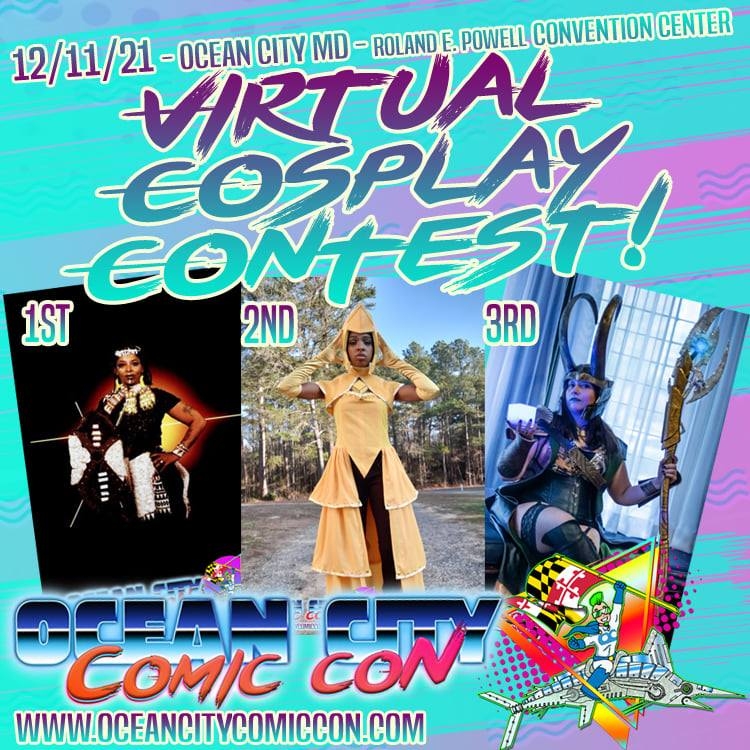 That convention was originally going to be scheduled for December 12th in Ocean City, Maryland, but moved online instead. The event’s description was “Ocean City Comic Con features an exciting selection of guests and events sure to be a big hit with attendees. Special guests from the worlds of comics, TV, and more will be on hand. Along with meeting guests, attendees will have access to anime screenings throughout the day, informative and entertaining panels, a costume contest with prizes, and over two hundred booths full of geeky goods and independent content creators.”

Conventions being held in person.

Somewhere around ten conventions have been held in person. Many of them were held in Florida, where COVID restrictions are not as strict as other states. So far we have found no confirmed reports of individuals coming home after one of these events and getting COVID, which is a great sign of things possibly getting back to normal soon.

A huge influx of collaboration made it possible for vaccine manufacturers to come up with a working vaccine in a much shorter amount of time than it normally takes to develop these complex drugs. More than 50 vaccines for the novel coronavirus are being tested in clinical trials around the world with at least 80 others in earlier stages of development. Currently at least two vaccine variants have been approved by governments and are being rolled out, first to healthcare workers and the elderly and then to others.

We’re currently on about stage one of vaccine rollout, where the vaccine is being actively given to people who work in health care or with the elderly, and many elderly folks have been receiving it as well. More than 18.9 million shots have been given so far. 7.05 million in the United States as of January 8th. The US Population is 238 million.