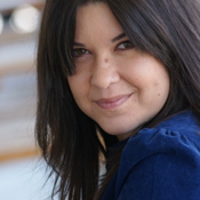 In addition to supervising scripts for several anime, Clinkenbeard has also starred in fan favorite anime such as Fullmetal Alchemist, One Piece, the new Evangelion films and more. Among her myriad of roles with Dragon Ball, she has played the voices of Gohan, Android 18 and Baby Trunks.