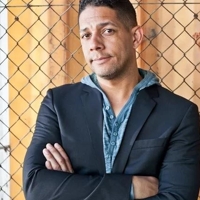 In the videogame world, Keith voices the Reaper in Call of Duty Black Ops III, Lex Luthor in Batman: Arkham Knight, Zen in Persona Q, and worked on Elder Scrolls Online, World of Warcraft, as well as his recurring roles as: Zasalamel in Soul Calibur, Hunk in Resident Evil, Bash & Dino-Rang in the Skylanders series and Vector, The Crocodile in the Sonic, the Hedgehog games.

Keith is, however, probably best known for his portrayal of Kimimaro on Naruto.