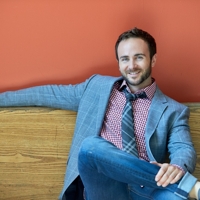 Tod Fennell is a screen and voice actor and screenwriter whose credits include film (The Spiderwick Chronicles), TV (The Art of More), video games (Far Cry New Dawn & Assassins Creed 3) and commercial work in a variety of mediums. He has appeared in a number of popular Ubisoft games, and was a child actor in beloved shows like Goosebumps, Lassie and Are You Afraid of the Dark? His current projects include writing and producing a comedy feature film, and producing the upcoming psychological thriller short film, “My Soul to Take.”