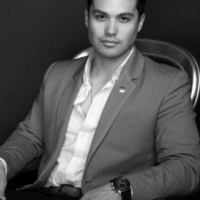 Michael Copon Pictures
This entry or version has yet to be approved by our editors.

Michael Copon has also played recurring characters on Beyond the Break, Greek, and That’s So Raven, in addition to guest starring on Hawaii 5-0, CSI: Miami, and Reno 911.