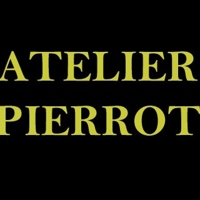 ATELIER-PIERROT has been taking a major role in the Lolita fashion movement in Japan since its beginning in the early 90’s. The first lead designer / founder Keiko Ohashi promoted her unique design inspired by Rococo style. This design was later accepted and widely acknowledged as “Gothic Lolita.” Her sensational and conceptual design has been inherited by the current lead designer / CEO Yuko Ashizawa.