9.2
About Scores
A very respectable convention, with a surprisingly full dealers room and artists alley for its size. Very rarely do you find a convention that is the "perfect" size - yet the about 4-5,000 people that came seemed spot on. This is the right type of convention where you can go, make new friends, and also enjoy quality programming and events. 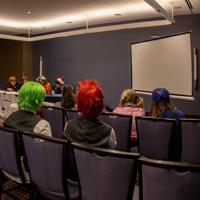 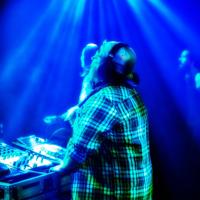 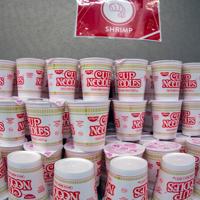 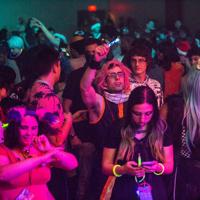 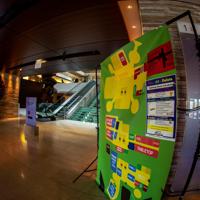 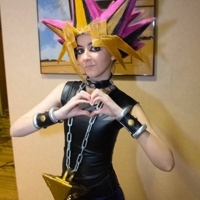 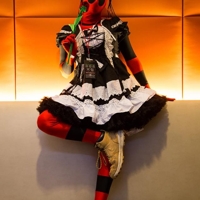 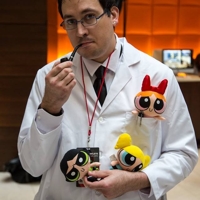 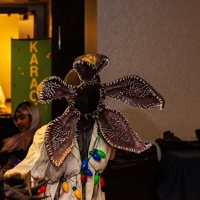 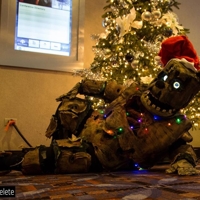 Con Alt Delete is categorized as a medium-size anime convention. A medium convention often has a lot of elements of a huge event, such as major concerts or big named special guests, but these are usually the main highlights of the convention while everything else is not quite as big. However at this size, there are still swarms and swarms of cosplayers, with maybe 50% or more of all attendees participating in costuming at some point during the convention. Medium size anime cons tend to have quite a few different events happening at any given time, and it's usually hard to be bored or have nothing interesting to do so long as you are a fan of some anime.

Medium-sized cons like Con Alt Delete may have a lot happening in the schedule, so congoers are encouraged to study it and past year's schedules to plan for events they want to attend. Registering for the convention early online may save a lot of money versus registering when you get there, however anime cons will often sell "badges" and not tickets, which may sometimes not be refundable. If events last late into the night, getting a hotel room will alleviate the stress of commuting but may add extra stress when paying for it if roommates back out or fail to pay their fair share. It is always encouraged to pack as early as possible so that nothing is forgotten at home, as leaving the convention to get things will reduce time at the convention.