Genres
game
A Family Friendly Game Convention with an emphasis on Family Fun. Lets Play Green Bay will feature a Board Game Library and Demo Teams to teach Euro-style Board Games. Game Publishers Out of the Box (creators of Apples to Apples) and Mayfair Games (Settlers of Catan) will be on hand to show off their new Games. There will be a Historical Miniatures Area featuring re-enactments of Civil War Battles. The Role Playing Area will be featuring playtesting of D&D 5.0 and other RPG's including Dresden Files, Pathfinder and others. Bring the WHOLE FAMILY there will be something for everyone.
Lets Play Green Bay 2012 Pictures 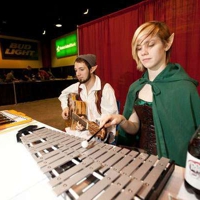 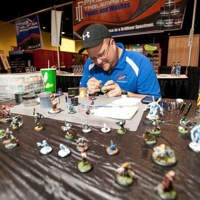 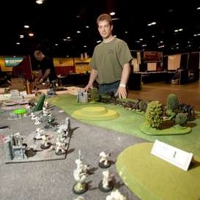 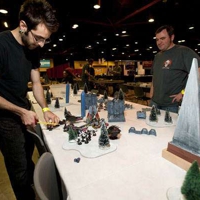 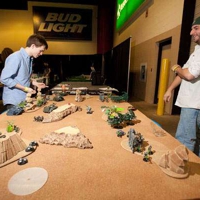 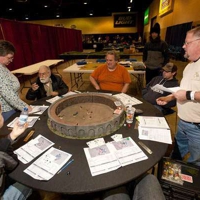 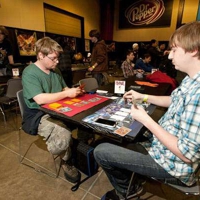 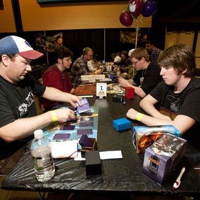 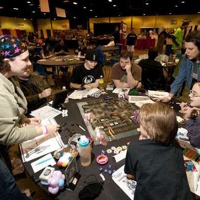 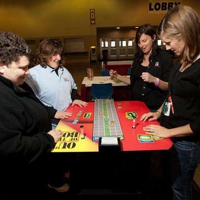 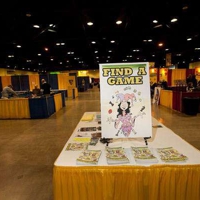 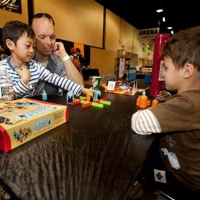 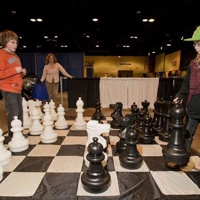 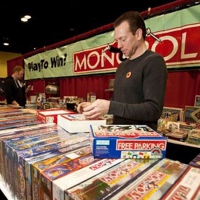 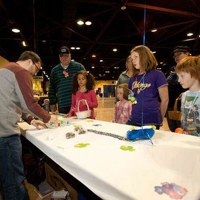 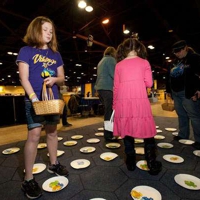 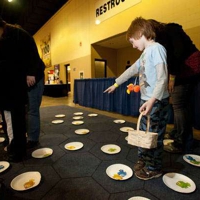 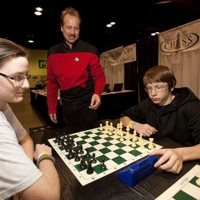 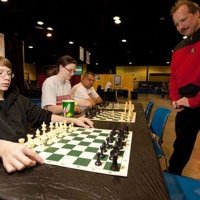 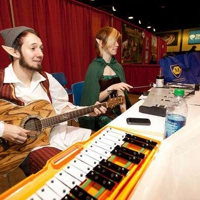