Genres
comic
Several founders and other early organizers of the San Diego Comic-Con have reunited to organize the San Diego Comic Fest, an old-school comic con with a friendly atmosphere and an intimate scale. The specific occasion is the 40th anniversary of the first San Diego Comic-Con held at the El Cortez Hotel. That con set the pattern for a string of memorable Comic-Cons throughout the rest of the 1970s. For many long-time attendees, the El Cortez cons are a fondly-remembered golden age of Comic-Con. We envision the Fest as a fun, casual, friendly and quirky con like the ones that were at the El Cortez. There was a real sense of community at the old cons and a certain sense of ownership that the attendees felt, that it was really their event.
Comic Con International 2013 >
< Comic-Con International: San Diego 2009
San Diego Comic Fest 2012 Pictures We don't have any pictures from the convention yet. If you share yours, they'll be available for anyone to see and enjoy. Uploading your pictures from the convention is free and easy!
Add Pictures from San Diego Comic Fest 2012 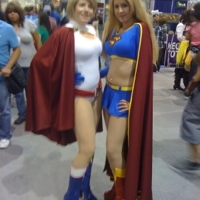 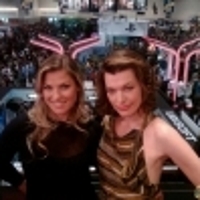 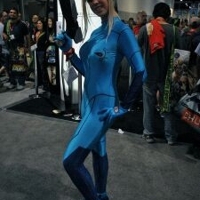 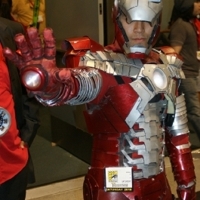