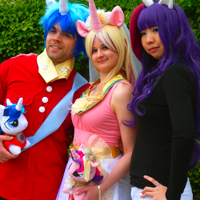 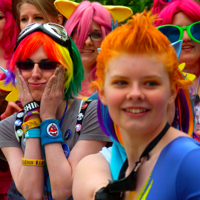 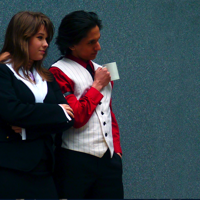 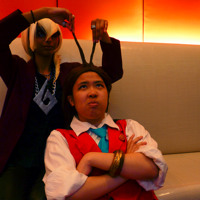 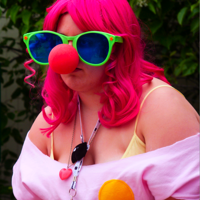 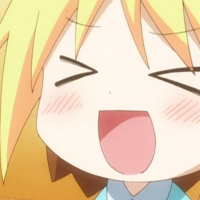 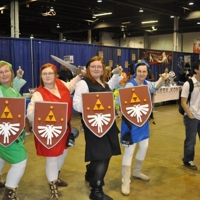 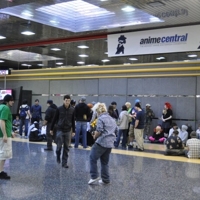 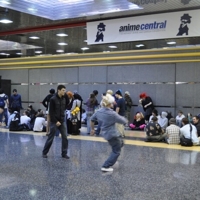 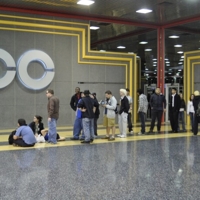 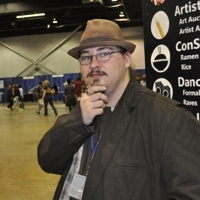 Anime Central is categorized as a huge anime convention. Huge anime cons tend to also have huge lines, massive events, big named guests of honor, and endless events scheduled throughout the convention. Any anime con with over 15,000 attendees will typically have some of the most famous and best guests, big concerts, dances, and more.

As one of the largest conventions, attending Anime Central may take a few more steps than usual. First, registration information needs to be checked as sometimes tickets may sell out long before the convention starts. Hotel rooms need to be booked early because the cheapest hotels may sell out very quickly, sometimes in the same hour that they become available. Attendees may be encouraged to bring extras of any supplies they may need throughout the weekend, including water, snack foods, costume repair supplies, toothpaste, and medicines, because these items may be hard to find or sellout quickly nearby. Bringing drinks and snacks can help avoid pricier options. Comfortable shoes and several outfit and shoe options are recommended, especially if lines start to get long enough to wrap around the outside of the convention building.