About Chicago Comic and Entertainment Expo 2014 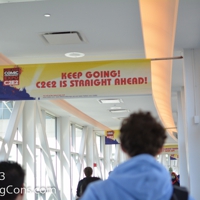 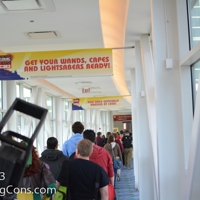 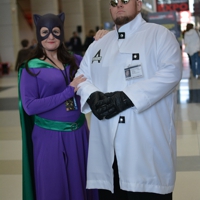 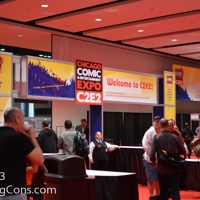 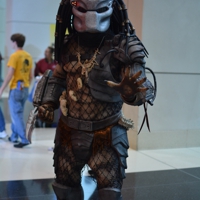