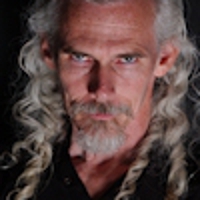 Camden Toy is best known for playing some of the creepiest and scariest villains on BUFFY THE VAMPIRE SLAYER. He played one of the Gentlemen in the Emmy Award nominated episode “Hush”, the skin eating demon Gnarl, and the recurring role of The Ubervamp. He also appeared on ANGEL as The Prince of Lies. Currently he can be seen in the television series GOODNIGHT BURBANK and THE BAY, and as Dr. Kerr in Robert Hall’s film CHROMESKULL: LAID TO REST 2. Other projects include THE LEGEND OF ZELDA, XXIT, THE VORTEX, VALIANT, BARE