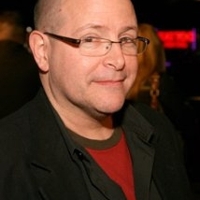 Mike Mignola developed his skills as an inker and penciler throughout the ‘80s and ’90s, working on various titles for both Marvel and DC, including Incredible Hulk, Rocket Raccoon, and Batman. In 1994, after years of work-for-hire, he illustrated his first creator-owned story, Hellboy: The Seed of Destruction, for Dark Horse Comics. He’s won Harvey Awards in 1995, 1996, 2000, 2008, and 2010 for various categories, and is currently working on the latest Hellboy mini-series, Hellboy in Hell.