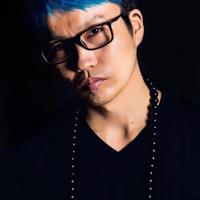 Kohei, a singer from Tokyo, Japan and moved to New York in the summer of 2011. Kohei is well known for singing R&B and Soul and has performed over 300 shows in the course of four years. He has performed in the all famous Apollo theater 8 times and got first place in 2014. He has opened up for Wu Tang Clan(Raekwon) R&B Legend Case, Lyfe Jennings and Lil mama in 2015 2016. He has done everything such as hosting a music event at the Jay-Z’s Moms restaurant, and being the Official Japan Fes MC. He was a finalist of McDonald’s Gospelfest 2016 and 2017, and featured on M-On TV with Japanese recording artist The RAMPAGE.