Genres
anime
Anime Boston is a three-day convention held annually in Boston, Massachusetts, USA under the supervision of the New England Anime Society. Our focus is to celebrate and promote Japanese animation, comics, and pop-culture. This event has been a cornerstone of the North East Anime Convention circuit since our inaugural event in April, 2003. Following unprecedented growth, we quickly outgrew the space in the Boston Park Plaza Hotel and moved to the Hynes Convention Center in 2005. The Hynes Convention Center and Sheraton Boston have allowed us to grow in ways we could not have imagined since the idea was first conceived.
Anime Boston 2022 >
< Anime Boston 2018
Anime Boston 2019 Pictures We don't have any pictures from the convention yet. If you share yours, they'll be available for anyone to see and enjoy. Uploading your pictures from the convention is free and easy!
Add Pictures from Anime Boston 2019 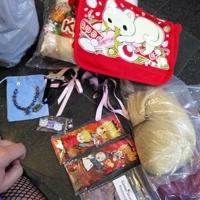 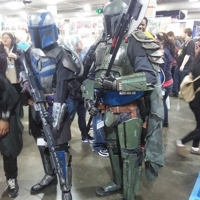 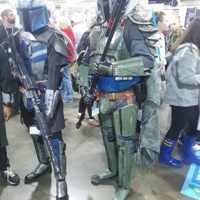 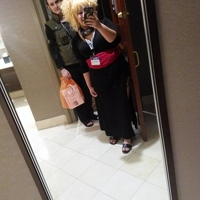 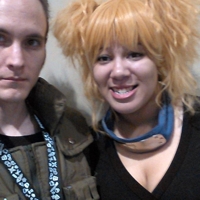