6.2
About Scores
RamenCon 2013 started out really slowly, and didn't improve much. Power-hungry staff, boring events, and a cramped hotel made the convention experience much less exciting. While the con helped congoers stay organized by using Guidebook this year, most of the panels overall were unexciting. For its size, the convention could have had a much bigger list of guests, but the invited guests were among some of the best voice actors currently appearing at conventions. The dealers room and game room were much better quality than most of the convention's events, but overall they didn't help enough to make the con more interesting. Boring events contributed the most to this year's lower rating, but next year could be a lot better. 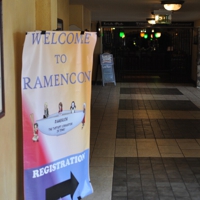 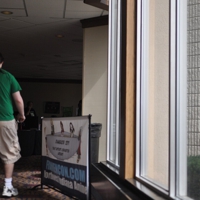 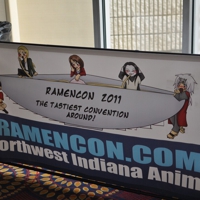 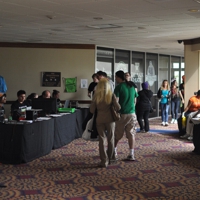 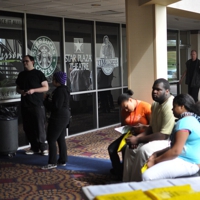