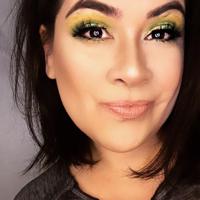 Leah is the co-creator of a YouTube channel called Laure & Clark Explore with Morgan Laure Garrett showcasing experiences at conventions and anime subculture. Leah studied music theatre at Circle in the Square in New York. She performs and directs regularly for stage productions in the Dallas-FortWorth Area. Follow Leah on Twitter and Instagram @leahclarkVA; youtube.com/laureandclark