Genres
anime
What is Youmacon? Youmacon is a popular culture event similar to most “Comic Cons”, however instead of focusing on comic books, Youmacon is a celebration of Japanese popular culture and its influence on our own culture over the past few decades. Common themes throughout the event are Anime (Japanese animation), Video Games, Japanese style artwork and comics, and the rising internet culture influenced by all of the above. Youmacon brings a unique all-ages mix of interactive events, celebrity guest panels, and live musical performances to Downtown Detroit. One of its most popular events, “Live Action Mario Party”, emulates the video game experience – often filling the room to fire code capacity. Players participate in gameshow-like mini-games to help their teams advance and win. Wearing costumes, or “Cosplay” as it's known at conventions, is very popular with attendees of Youmacon. It is not uncommon to walk into a pair of Italian plumbers in overalls on the escalator, only to meet someone dressed as Edward Elric or Master Chief from Halo minutes later.
< Youmacon 2013
Youmacon 2014 Pictures We don't have any pictures from the convention yet. If you share yours, they'll be available for anyone to see and enjoy. Uploading your pictures from the convention is free and easy!
Add Pictures from Youmacon 2014 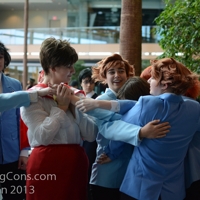 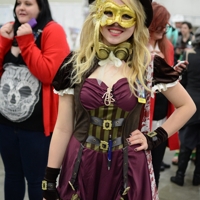 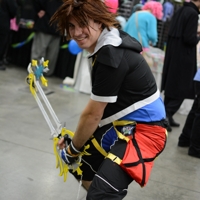 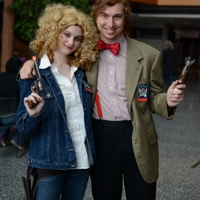 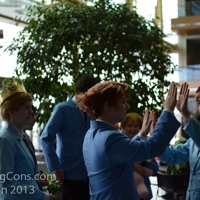 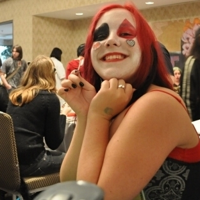 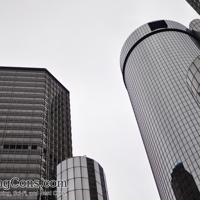 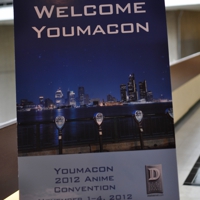 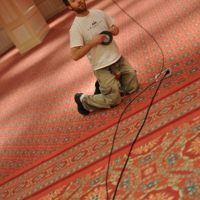 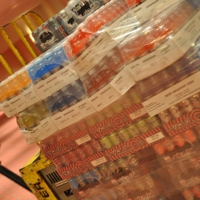 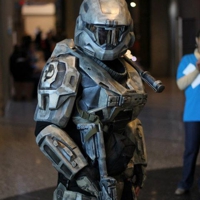 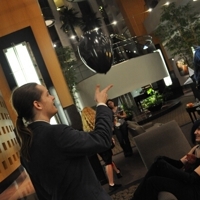 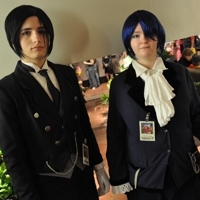 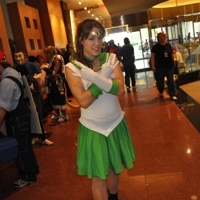 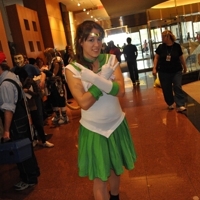 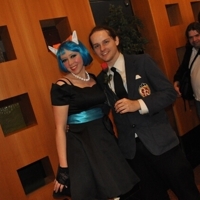 Youmacon is categorized as a large anime convention. Generally larger anime conventions, with attendance approximately from 5,000 to 20,000 people, have a wide variety of different events incorporated into the convention's programming. While the convention may be primarily focused on anime, elements of popular culture are likely to be big as well. At anime conventions of this size most people cosplay, which is a defining difference between anime cons and comic cons where fewer than a quarter of all participants cosplay. Attendees can generall expect a convention of this size to have several huge main events, which may be concerts, fashion shows, or sessions with famous special guests, in addition to hundreds of smaller events.

Attendee tips for going to Youmacon 2014