Genres
anime
Shuto Con is Lansing's Annual Anime Convention, coming to the Lansing Center April 4th-6th, 2013. This convention will be a three day event held in Lansing, MI that focuses on Artists and the art of Interactive Cosplaying! Starting Friday morning at the Lansing Center and Radisson Hotel Lansing our convention will run from 9AM until 6PM Sunday afternoon. We plan on having three rooms for panels, over 30 unique artists, several dealers to get your latest anime swag from, three anime and two video game viewing rooms open during the entire convention, a table top gaming room, special guests, and much more! Shuto Con also hopes to give you a truly unique experience by participating in our “Interactive Cosplay” experience. We highly encourage ALL our attendees to dress up as their favorite characters and act like them during the convention. A mock battle arena will be staged where you can “fight” it out with other cosplayers, or even take “bets” on who will win! Special points will be given out to those that participate the most, and at Closing Ceremonies on Sunday afternoon we will announce the Shuto Con “King and Queen of Cosplayers”! If you do not wish to participate, but would still like to capture those fond memories, we ask that your bring your cameras and/or video recorders and witness a viral hit in the making! For more information and rules on this event please visit the Interactive Cosplay page. Also, be sure to check out our Facebook and Twitter pages! Our Facebook page is updated almost daily with special events around Lansing, and will occasionally have promo codes to get good deals on your badges!
< Shuto Con 2013
Shuto Con 2014 Pictures We don't have any pictures from the convention yet. If you share yours, they'll be available for anyone to see and enjoy. Uploading your pictures from the convention is free and easy!
Add Pictures from Shuto Con 2014 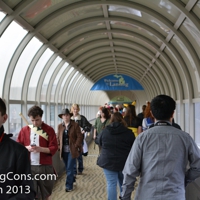 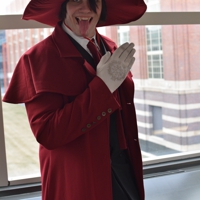 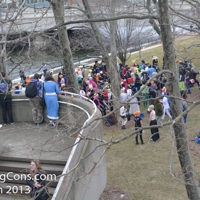 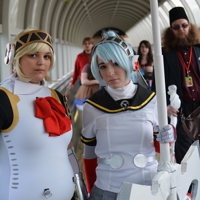 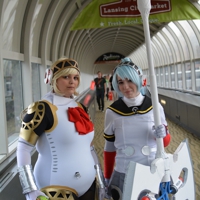 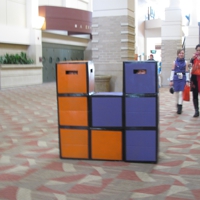 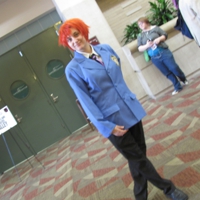 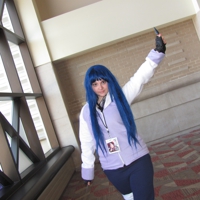 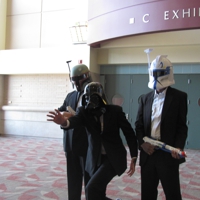 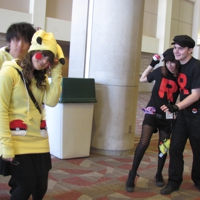