Genres
anime scifi comic game furry horror steampunk cosplay huge
Meta Con is a massively multi-genre convention hosted annually in Minnesota, bringing together thousands of fans for a geeky celebration featuring anime, sci-fi, steampunk, gaming, and more. Sponsors range from groups like the Twin Cities Game Fest running games all weekend, and local Amtgard boffer weapon groups. Guests have ranged from the superstar to the local. Thousands of people are expected to attend MetaCon every day. Major features include numerous autograph sessions, a huge exhibit hall, and a video gaming room filled with dozens of consoles, arcade machines, and several tournament brackets. There are epic rave dances each night, in addition to tons of panels and discussions.
Meta Con 2014 >
< Meta Con 2012
Meta Con 2013 Pictures We don't have any pictures from the convention yet. If you share yours, they'll be available for anyone to see and enjoy. Uploading your pictures from the convention is free and easy!
Add Pictures from Meta Con 2013 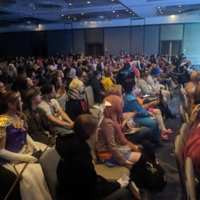 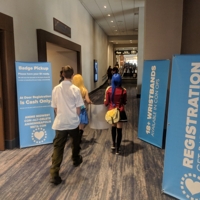 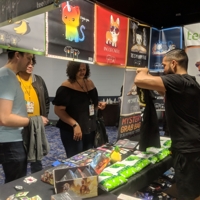 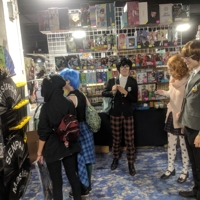 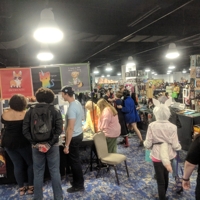 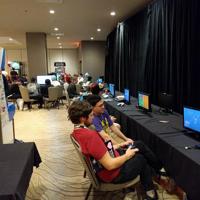 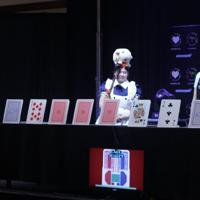 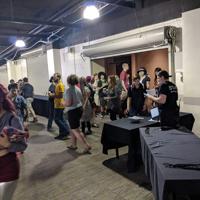 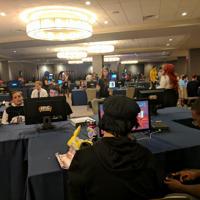 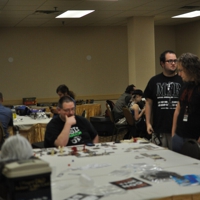 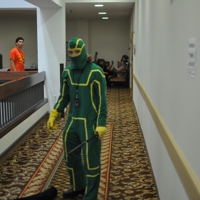 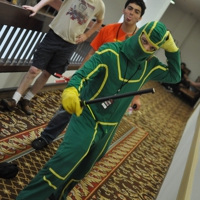 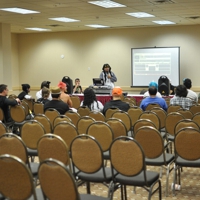 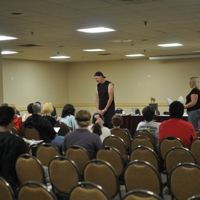