Genres
anime scifi comic
AniMinneapolis 2019, a anime, scifi, and comic convention, is happening in 2019, and will take place in Minneapolis. AniMinneapolis provides you with a safe, exciting, fun place to make friends with people who share the same interests, as you participate in your choice of hundreds of different events. Over three days you can cosplay (optional), attend big events like concerts/dances/contests, play video games, and buy anime stuff. Because you'll be doing this among thousands of other anime fans, you're likely to meet a few cool people who like the same things and enjoy them together. Or, if you're a loner, we have some of the most epic event experiences you can imagine - exciting concerts, autograph sessions, hilarious panels and events, and much more.
AniMinneapolis 2020 >
< AniMinneapolis 2018
AniMinneapolis 2019 Pictures 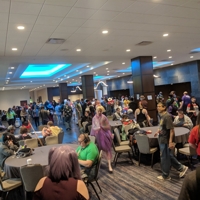 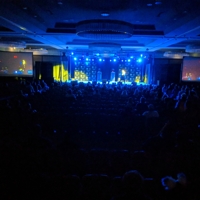 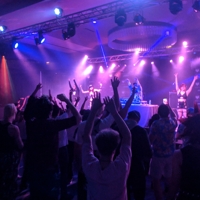 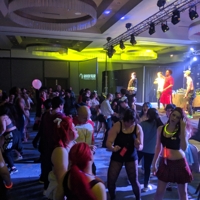 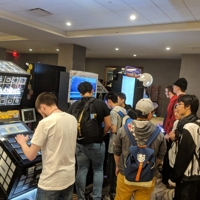 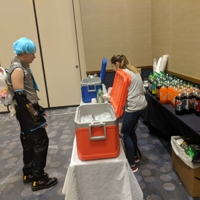 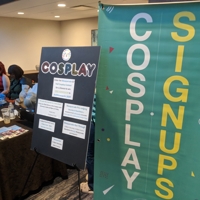 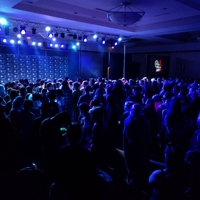 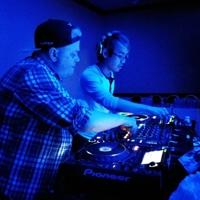 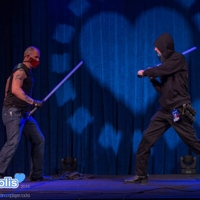 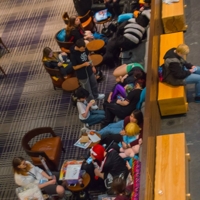 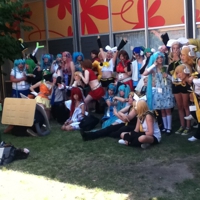 Attendee tips for going to AniMinneapolis 2019